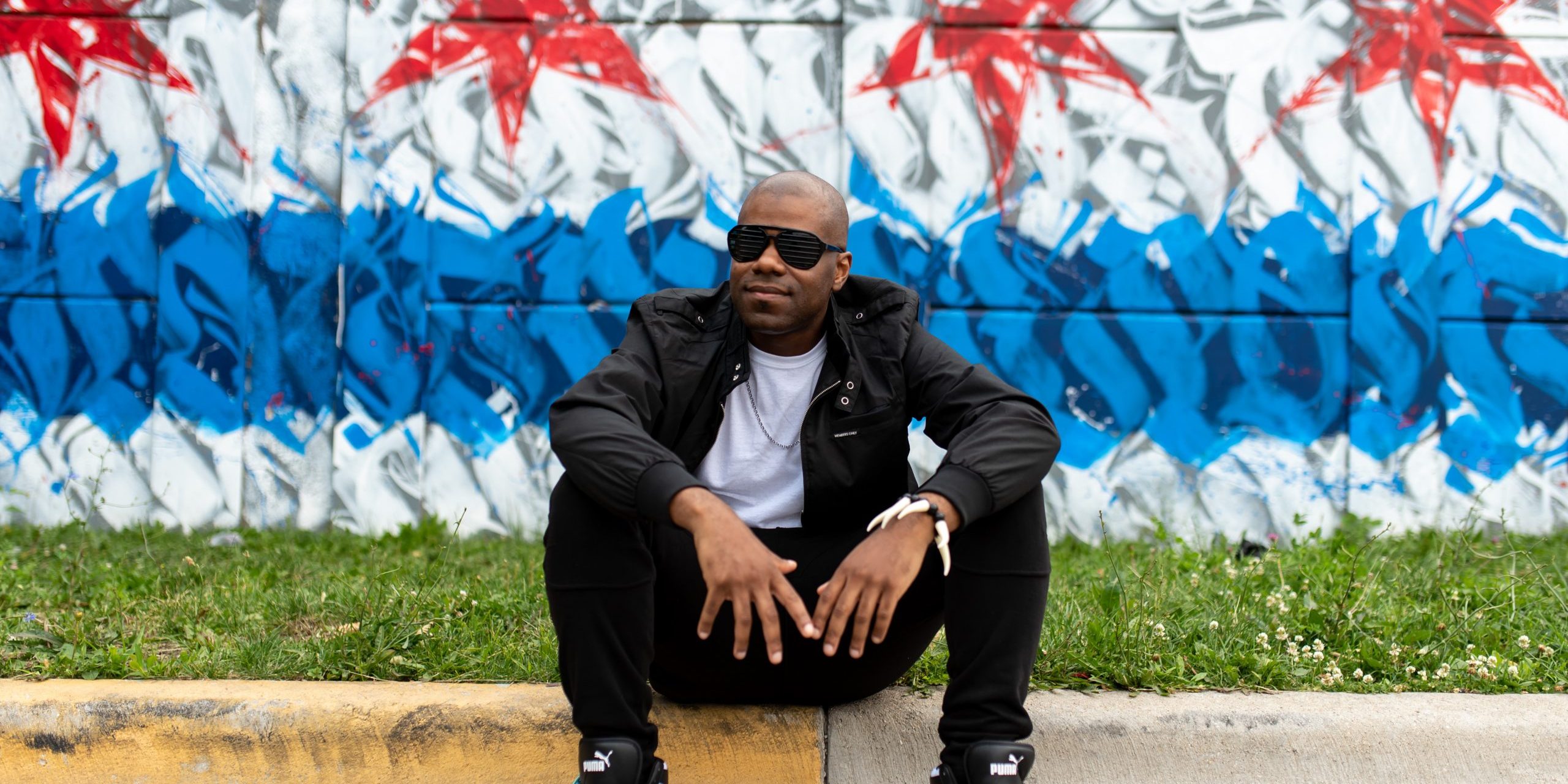 William Kurk is the heir of a prestigious musical lineage and the distinguished offspring of divine intervention. Born in Chicago, Kurk explored various outlets of musical expression in his early years: drums, trumpet, flute, guitar, and bass, just to name a few. In 2004, Kurk founded the William Kurk Enterprise (band), with the primary objective of performing his original works. Over the years, the band has become more of a ‘collective’, assembling various members within the consortium to perform around Chicago (and beyond).

Not all reservations may be within view of the performance. Please contact our team at 312.880.1511 after making your reservation in order to ensure your location for the evening.

Chicago based burlesque performer, producer and emcee, Hot Tawdry steams up the stage between sets. She likes her music bluesy and her drinks simple. “She’ll blow you away with her Windy titties”