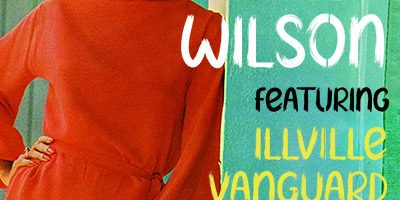 Join us for a musical tribute to legendary song stylist Nancy Wilson.

Nancy Wilson’s career spanned over five decades, from the mid–1950s until her retirement in the early–2010s. She was notable for her single “(You Don’t Know) How Glad I Am” and her version of the standard “Guess Who I Saw Today”. Wilson recorded more than 70 albums and won three Grammy Awards for her work. During her performing career, Wilson was labeled a singer of jazz, blues, R&B, pop, and soul, a “consummate actress”, and “the complete entertainer”. The title she preferred, however, was “song stylist”.
ILLVille Vanguard is a Chicago-land based music group bringing forth new ideas using components of Jazz, Gospel,  fusion, Neo-Soul, Hip Hop and Progressive Rock.
Make Your Reservation