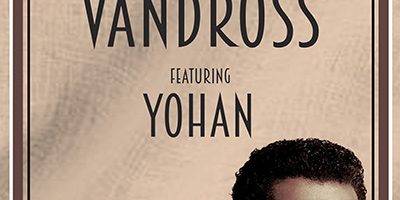 Join us for a tribute to music legend Luther Vandross – with live music by Yohan.

Possessing a tenor vocal range, Vandross was commonly referred to as “The Velvet Voice” in reference to his exceptional vocal talent, and was sometimes called “The Best Voice of a Generation”. He was also regarded as the “Pavarotti of Pop” by many critics.

Yohan is one of Chicago’s finest vocalists with a songbook ranging from classic love songs and standards through Motown, funk, soul, R&B, as well as songs that you hear on the radio today. As the owner and band leader of his company, Nahoy Entertainment LLC, Yohan always provides a live, engaging and thoroughly entertaining experience dubbed “The Yohan Experience” leaving audiences wanting more.