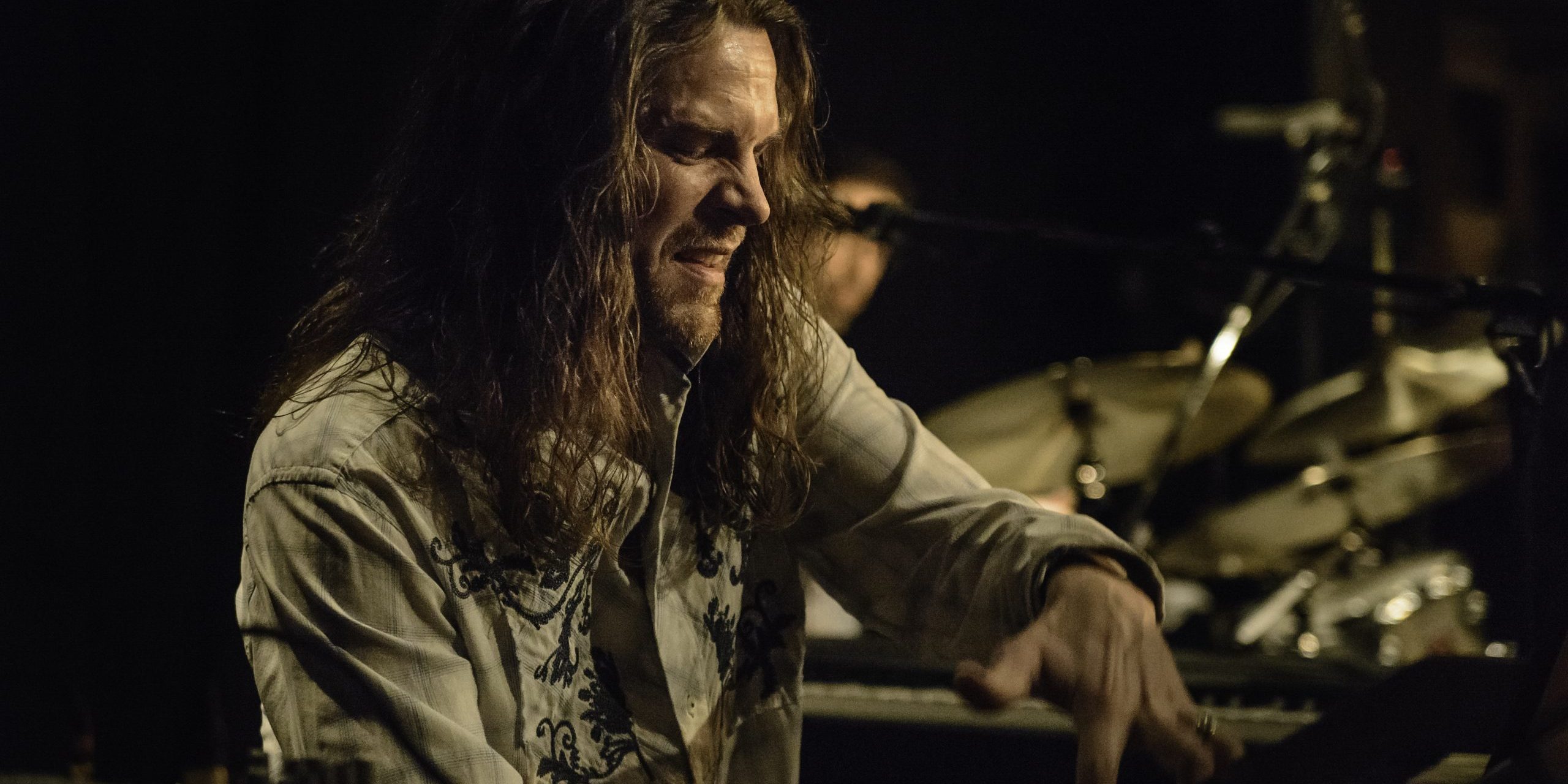 Brother John has been a resident musician at Buddy Guy’s Legends in Chicago for 30 years. For more than a quarter of a century he has scoured the clubs of the city, taking turns on guitar or keyboards, when he’s not directing studio horn arrangements or playing keyboards on some albums, such as the latest Toronzo Cannon release, “The Chicago Way.” He has played with Eric Clapton, Steve Miller, the Black Crowes, and acquired ringing endorsements from many other musicians of renown.

The 1933 Chicago World’s Fair was saved by one of the most iconic burlesque performances in history, the fan dance. Donna Touch has dedicated her burlesque career to this specialty. Not only is she a skilled fan dancer, but she designs and builds all of her fantastic props here in Chicago. Her performance fans are some of the most highly sought after by performers around the world. Donna proudly continues to innovate and carry on the legacy of fan dancers that have come before.Remember… you can look, but Donna Touch!